Mucuna is a nutrient rich seed powder that is a fantastic natural source of L-DOPA and 5-HTP. Our Mucuna contains 4.88% L-Dopa

Mucuna pruriens is a creeping vine that grows all over India, particularly in the tropics, and can also be found in Africa and the Caribbean. The mucuna seed is the most therapeutically prized part of the plant and makes the cream coloured, light and mild powder with a wealth of benefits. Organic Mucuna Powder is now one of our most popular products. Our Mucuna contains 4.88% L-Dopa. 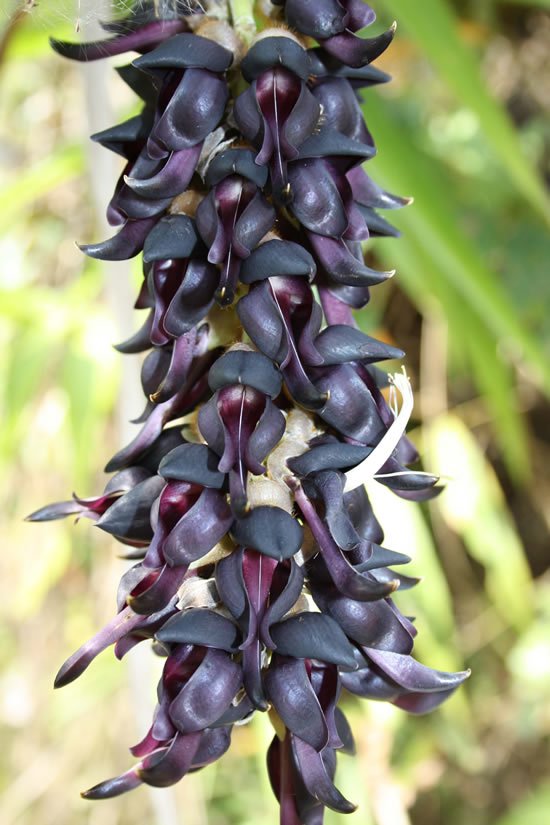 Organic mucuna powder is a nutrient-rich tonic that has been commonly used in the Indian Ayurvedic tradition for over 2,000 years as an aphrodisiac and to support proper function of the reproductive system. It has also traditionally been used when treating neurological disorders.

Organic mucuna powder is a natural source of L-DOPA and 5-HTP, both of which could act as a precursor to dopamine and serotonin production within the body. Dopamine and serotonin are the neurotransmitters responsible for reward-motivated behaviour and mood respectively (serotonin is often known as ‘the happy hormone’). As such, mucuna’s possible benefits include mood improvement, stress relief, an increase in energy levels, a boost of libido and motor skill and nervous system support.

Other superfoods that help to boost mood and mental wellbeing are gotu kola, ashwagandha,  brahmi and lecithin.

Suggested use of Organic Mucuna Powder:

Begin by taking 1/4 teaspoon each day and if the body responds well, work up to 1 teaspoon 1 – 3 times daily. Mix with water, juice, yoghurt, add to a smoothie or infuse into a tea.

Shopping Cart
We use cookies to ensure that we give you the best experience on our website. If you continue to use this site we will assume that you are happy with it.Ok