Dong Quai is a traditional Chinese herbal remedy, nicknamed the “female ginseng” because of its benefits for women health.

Dong Quai Powder (Chinese Angelica) is a traditional Chinese herbal remedy, nicknamed the “female ginseng” because of its benefits for women health.  Dong Quai has been used in Chinese Medicine for more than 2,000 years as a tonic. 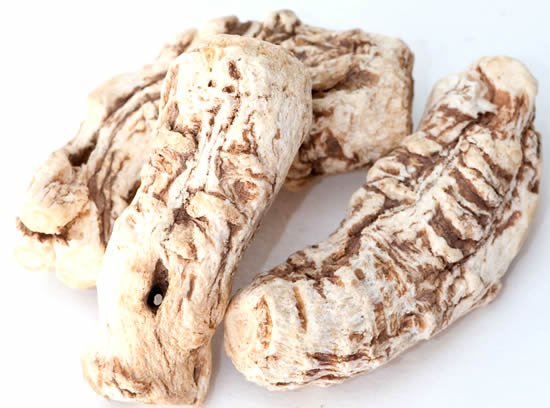 The root of the plant, which is the part used in the powder, has a reputation as the “ultimate herb” for women. Dong quai powder is widely used among Chinese women as a fortifying daily tonic, much as Chinese men rely on ginseng.

At Detox Trading we stock a large range of Chinese medicines, check them out here.

Suggested use of Dong Quai Powder:

It is not recommended to take dong quai during pregnancy, menstruation or for people taking blood-thinning agents. Reports indicate that dong quai may lower blood pressure in some individuals.